HOW TO STEEP E-LIQUID

Patience is a virtue, and that is basically all steeping is about. Being pateient, and waiting for your e-liquid to improve over time, or taking control and speeding up the process by force!

Steeping e-liquid is common practice among most DIY mixers as it often improves the flavour and quality of their favourite recipes.

Steeping is the process of allowing an e-liquid to:

This is achieved with either with patience, leaving the e-liquid alone, or artificially speeding up the process with techniques we’ll talk about later on. My personal definition of steeping, in an e-liquid context, is: “to allow e-liquid to mature in flavour and/or colour”.

A newly mixed batch of e-liquid, in the vast majority of cases, won’t have achieved its fullest and finest flavour profile yet. Fruity e-liquids commonly do not require steeping, as they have good flavour as soon as all the ingredients have been put together. However, dessert flavours such as cakes, biscuits and creams most commonly require steeping for the flavour to fully blossom.

For example, if I made a dessert recipe using:

I wouldn’t be able to taste the marshmallow straight away because, without steeping, this marshmallow flavour is weak. On the other hand, if I left the bottle sitting in my desk draw for a month and then vaped it, I would be able taste the marshmallow flavour, in amongst the more prominent cake and lemon combo. This is because the flavour strength and profile was improved by the steeping process. Steeping is better than anything else when it comes to improving e-liquid.

What actually happens when a liquid is steeping?

The nicotine and flavours react with oxygen. The more nicotine in a bottle of e-liquid, darker the e-liquid will become, because more with milligrams of nicotine per milliliter equals more oxidization. Flavours will get stronger through the oxidization process too.

PG and VG are not volatile at all; they will not darken or strengthen by themselves to any noticeable degree whatsoever. An e-liquid that is very dark, or black, as soon as it’s mixed will continue to steep in terms of flavour even though the colour change is not noticeable. E-liquid that starts off lighter in colour, or totally clear liquids will usually steep very obviously in colour and flavour.

How long does steeping take?

Steeping times will vary depending on the flavour concentrate and milligram of the e-liquid. Manufacturers often offer this handy advice, either on their social media pages, website or the bottles themselves. As a good rule of thumb:

For specific examples, we would recommend a steeping time for:

Is steeping really worth the wait?

Absolutely it is. E-liquids do not really need to steep, like fruits, can still benefit massively in terms of flavour intensity and profile. But cakes and desserts is where the steeping process really shines. Take it from us, and our countless test e-liquids: steeping changes the game. Test it yourself too! It’s as easy as making an e-liquid, and writing the date on it.

I love mixing up the same e-liquid recipe every week, for 4 weeks. I will not vape any of these, so at the end of the month I have 4 different versions of the same e-liquid that I can then try and judge. Knowledge is power, and this is some vital information if you’re moving up to be one of the all time great mixers.

We put steeping to the test with a kind of beta testing, anyone around the office could come and try out 2 particular e-liquids we made, then and write down scores for the various qualities. Such as flavour potency, authenticity, throat hit etc. We left the same e-liquid, mod and RDA where it was, but changed the cotton before testing, every week for 4 weeks. One was custard and the other was a fruity flavour. Here are the results:

As you can see from the results, steeping the e-liquid actually improved it over time, without any interference to the recipe, device or coil. This has been proved to us time and time again through personal experience and testimony from others, but now we have actual, crowd sourced data to prove that, in these cases, steeping improved the e-liquid.

How do I find the steep times when there’s no recommendation?

Testing your own mixes is the only way to find what is truly the best steep times for you. If you were to buy premade e-liquid then you would have no way of knowing when that batch was made. Which means you cannot know how long it takes to get to each level of flavour.

I would recommend making a small number of different batches of e-liquid in 10ml bottles, then vaping it right away, and again in 1 week, 2 weeks, 3 weeks on etc. Speeding up steep times can shorten the time it takes to get these results, but may result in skewed results as many different flavours will react differently to various conditions such as heat and light.

If you were to mix in many 10ml bottles of e-liquid, for small batch, large scale testing purposes, speeding up steep times can get complicated very quickly. Precisely keeping track of every bottle’s status and the conditions they are under can be very difficult with a large array of bottles. Experiment with methods and find what’s best for you.

How to steep e liquid quicker!

A lot of vapers and DIY e-liquid mixers are very impatient, and as a result, resort to speeding up the steeping process by introducing some out of the ordinary conditions to the bottle. Speeding up the process if totally fine, and I personally as a former professional mixer and DIY e-liquid enthusiast of many years, have never noticed a big difference between a quick steep and a patient one. The small differences are, in most cases, absolutely indistinguishable from one another.

The easiest way to steep a liquid is just to leave the lid off the bottle (the air helps) and give it time. Most people recommend leaving the bottle in a cool, dark place, but leaving it somewhere light (like a windowsill) will really speed up the process. Squeezing the bottle every now and then will also incorporate air into the bottle, squeezing will push air out, and when the bottle expands back to its regular shape it will pull air in through the spout.

Putting a bottle of e-liquid in a warm (not hot) water bath (like heating up a baby’s bottle) for a while can speed up the steeping process significantly. Make sure that the water isn’t too hot though, as heat can degrade nicotine or even damage the container the e-liquid is situated in.

Carrying the e liquid in your pocket, close to your body, will also warm the bottle effectively. Just like that chocolate bar you forgot about, your natural heat will help steep things up.

Leaving your e-liquid on a window sill to sun bathe will make the colour change dramatically, making it much darker. The jury is still out but this method appears to effect the colour far more than the flavour of e-liquid.

Shaking the liquid vigorously right after it has been mixed helps the ingredients blend due to the force pushing the liquid into itself. The more often you do this, the fast the e-liquid will steep. Flowing and crashing around inside the bottle, allowing air bubbles to penetrate through the juice. Stirring the e-liquid up, like a cup of tea, will incorporate air.

Some vapers use ultrasonic machines to speed up steeping. These machines rapidly vibrate, which agitates the e-liquid. If you’re willing to shell out the cash for one of these bad boys, then you will enjoy it. You can simply place a bottle, sealed jug or container of e-liquid on the plate, set it to a fast setting and wait for the magic happen.

Ok! So just hear us out on this one! For this you must have access to a slow cooker, and a glass jar, with a perfectly tight seal, that is large enough to contain your bottle of e-liquid, yet small enough to actually fit in the slow cooking vessel.

Make sure that your slow cooker is on the lowest setting. Anything higher is likely to spoil the flavour of your finished E liquid.

In our humble opinion, steeping is an important element of the e-liquid game. Giving the e-liquid time to sit and blend into itself, or speeding up the process through heat, light and agitation, will result in more flavour. We would rather discover our own personal favourite steep times for flavours than listen to anyone else, and we suggest you do the same; it’s more fun that way!

Thank you for reading the ultimate steeping guide! I hope I’ve have answered all of your questions about how to steep e liquid. Feel free to shoot us an email if you have any unresolved questions we can help with. Let us know about any of your weird and wonderful steeping methods that we missed. If you really enjoyed this guide, or just want to see more vaping content, you should join our Facebook group to meet like-minded people! 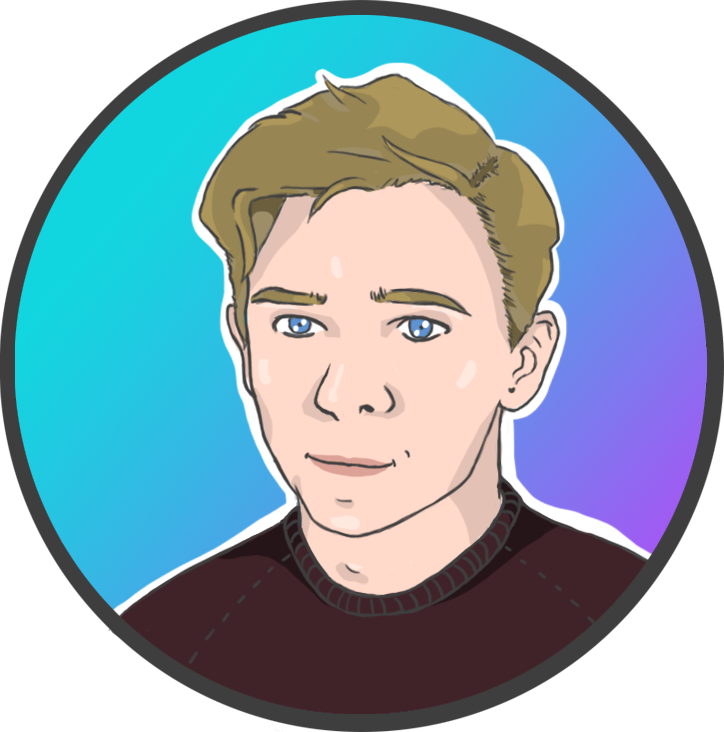