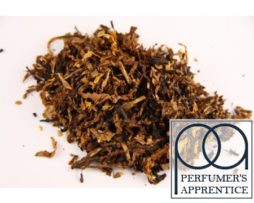 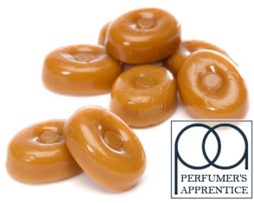 Perfumer’s Apprentice Dulce De Leche Caramel Concentrate gives a strong, creamy caramel flavour based on the classic Spanish confectionery spread- similar to the original TPA Dulce De Leche flavour but with a stronger caramel/rum taste.  Dulce de Leche means “Sweetness of Milk” in Spain, where it is a popular treat for spreading onto ice cream or crepes. Perfumer’s Apprentice Dulce De Leche Caramel Concentrate has a rich and gooey caramel flavour which can be good as a stand-alone or used to soften or add a creamy depth to other flavours; it is a popular and versatile addition to custard, dessert, creams and even tobacco recipes. This is a very strong concentrate, which can easily overwhelm other flavours, so use it sparingly at first- we recommend no more than 1%-2% when added to a DIY recipe. Like most creams and custard type flavours, it will benefit from an extended steeping time of at least two weeks to enjoy this gorgeous flavour at its best.

This is the new version of Perfumer’s Apprentice popular Dulce de Leche.