Perfumer’s Apprentice Bavarian Cream (DX) Concentrate is based on the classic dessert with a soft, creamy flavour and rich undertones. 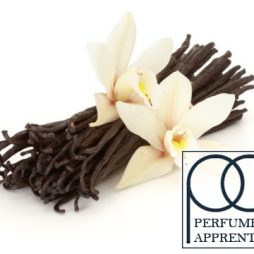 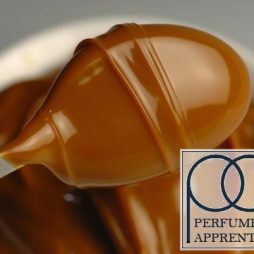 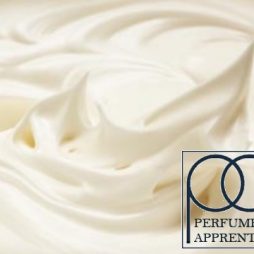 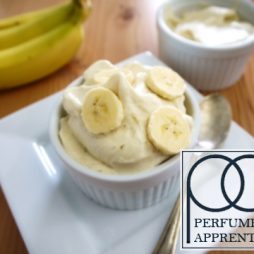 This is the new DX version, which is diketone (acetoin, diacetyl and acetyl propionyl) free.

The original Bavarian Cream from Perfumer’s Apprentice can be found here.