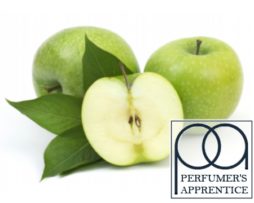 Perfumer’s Apprentice Sweetener Concentrate gives sweetness to DIY e-liquid recipe mixes without leaving an aftertaste. It is recommended to use this concentrate sparingly; start testing this sweetener at 1% to base liquid and then adjust it to taste, because it is quite strong and a little will go a long way. If this concentrate gets really cold, sometimes little crystals can form in the bottle- this is harmless, and they will go away if you warm the bottle gently. This product can also show a variation in colour from clear to light tan and like all other sweeteners, it will form a residue on your coils so be prepared to replace them more often.