Perfumer’s Apprentice Peppermint Concentrate has a strong and authentic peppermint candy taste- perfect for freshening up your airways. 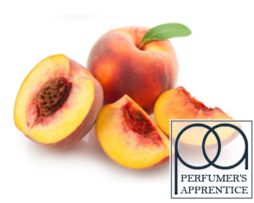