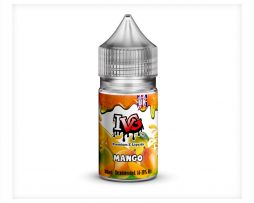 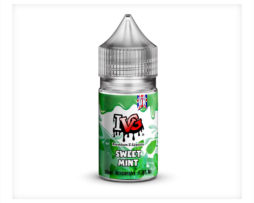 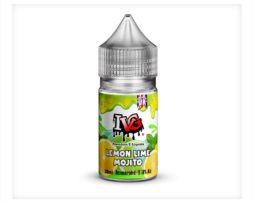 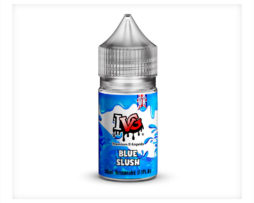 Cola IVG flavour concentrate gives the familiar dark and aromatic flavour of refreshing cola. Cola IVG flavour concentrate is perfect on its own or as a mixer for fruit and beverage recipes. The cola flavour is refreshing, so it holds up well when used as a standalone. Cola IVG really comes into its own as an ingredient in a DIY recipe. It mixes well with cherry, lime or beverages such as rum or whisky flavours. IVG concentrates have been blended for you to use as standalone flavours in DIY e-liquids. You could also try blending them with other fruity flavours.

IVG have been creating their unique brand of e-liquids and concentrates since 2016. They are now a well-established name in the world of vaping, connecting you with your drip, love, and passion. There are literally millions of vapers across 6 continents and in over 60 countries around the world who vape IVG e-liquids. With their roots in Preston, UK, IVG are one of the world’s leading vaping brands, offering a wide range of premium e-liquids and concentrates. Winner of multiple international awards, IVG recently became the first international brand to receive an award in Canada and the first British brand to receive an award in Denmark for its products.

Made in the UK.

No Reviews yet - why not be the first