The unmistakeable dark aniseed taste, enhanced with a couple of other background flavours, is reproduced as an eliquid you can vape and savour.

See the product description below for more information.

This is a concentrated flavouring to be mixed in a DIY e-liquid. It is not to be vaped without mixing. 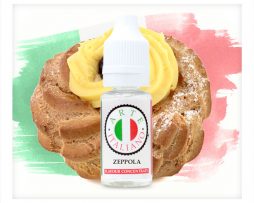 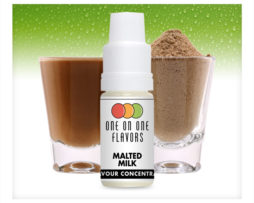 Malted Milk One on One Flavour Concentrate 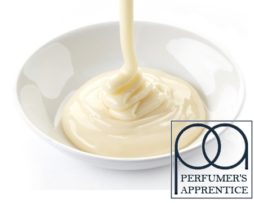 The unmistakeable dark aniseed taste, enhanced with a couple of other background flavours, is reproduced as an eliquid you can vape and savour. One definite advantage of vaping Black Jack is that it will not turn your tongue black as the sweets used to! Nowadays the sweets just turn it grey. In today’s currency, one 1960s Black Jack would cost just 0.1042 pence, ah nostalgia isn’t what it used to be!

This Flavour Art concentrate does not contain Diacetyl or related Diketones, including Acetoin and Acetyl Propionyl, alcohol, sugars, protein, genetically modified ingredients, animal ingredients of any kind, preservatives, caffeine, sweeteners or colours. They are all gluten and peanut free, suitable for diabetics, vegetarians and vegans