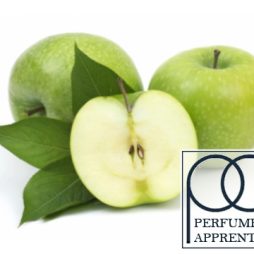 Perfumer’s Apprentice Black Cherry Concentrate provides a very realistic fresh cherry flavour, true to the actual berry rather than a candy-like or maraschino cherry flavour. Many users report that this concentrate can taste a little harsh if used straight away after mixing, so we would recommend that you steep your cherry-based e-liquids for a few days before vaping them. Perfumer’s Apprentice Black Cherry Concentrate mixes well with cola and ice-cream flavours and tastes great with chocolate for a vapable black forest gateau effect.