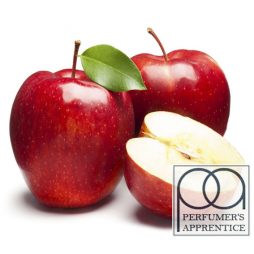 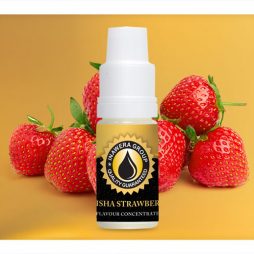 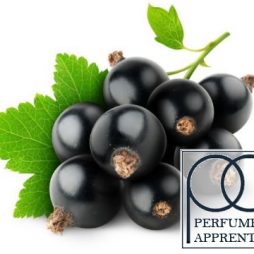 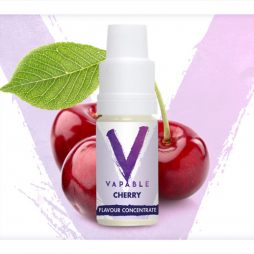 Imported from Italy, Arte Italiano Bilberry Concentrate gives the sweet but slightly tart and acidic taste of plump, fresh bilberries. The bilberry is a wild version of its American cousin, the blueberry and bilberries are eaten widely in Northern Europe, where they are prized for their intense flavour and dark purple juice. Arte Italiano Bilberry is a great flavour to vape as a stand-alone, but it is also an extremely versatile ingredient for a multitude of DIY recipes. Mixed with other DIY e-juice flavours, bilberry goes well with ice cream, cake, fruit, dessert, cola and cocktail flavours, giving an earthy, sweet yet slightly acidic flavour.