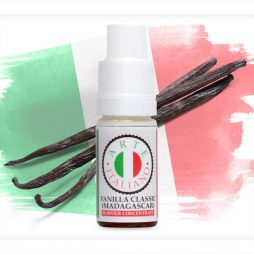 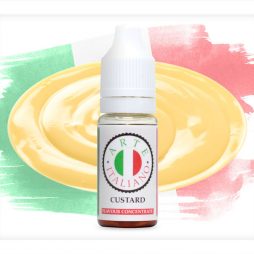 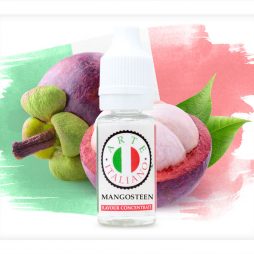 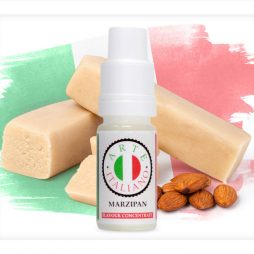 Imported from Italy, Arte Italiano Apple Fuji Concentrate gives the perfectly tart and slightly sour taste of crisp Fuji apples picked straight from the orchard. Fuji is a specific apple variety that is succulent, crisp, fresh and tart; the taste of Arte Italiano Fuji Apple Concentrate is very fresh and natural, just like the real fruit. Fuji Apple is lovely to vape as an individual flavour in eliquid, but also lends itself to blending with other flavours. If you love apples, try using Arte Italiano Fuji Apple flavour in your next DIY e-liquid recipe; this is the taste that really puts the juicy tang into apple pie or apple crumble e-liquid recipes.