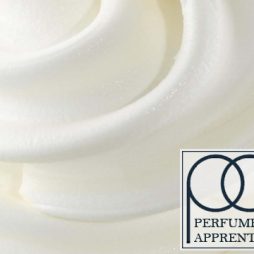 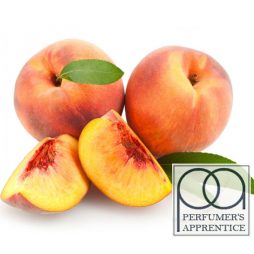 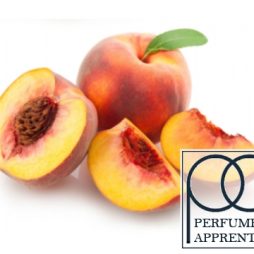 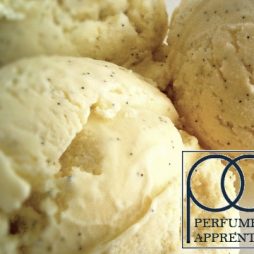 Perfumer’s Apprentice Cinnamon Sugar Cookie Concentrate gives a “snickerdoodle” biscuit flavour and is perfect for enhancing bakery and dessert DIY mixes, where it can add hints of depth and complexity; try it alongside apple or custard flavours to create a delicious dessert e-liquid. Perfumer’s Apprentice Cinnamon Sugar Cookie Concentrate has a pleasant buttery taste without too much cinnamon and so if used as a stand-alone, it can make an exceedingly pleasant all day vape, but we would recommend steeping your e-liquids to allow the flavour of this concentrate to fully develop.