Perfumer’s Apprentice Horchata Smooth Concentrate provides the rich and creamy taste of the traditional sweet Mexican drink, based on ground rice with a hint of cinnamon. 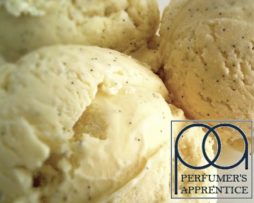