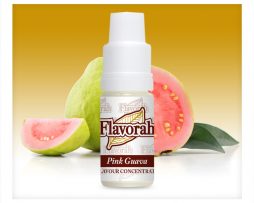 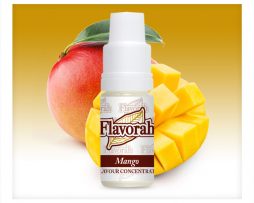 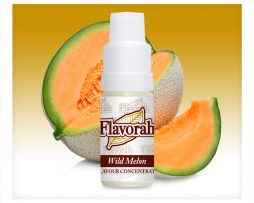 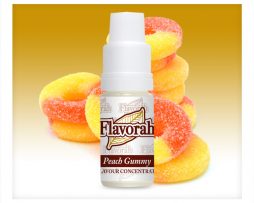 Cinnamon Crunch Flavour Concentrate by Flavorah gives all the wholesome flavour of a crunchy cinnamon toast cereal. Cinnamon Crunch will work well as a standalone, but is also perfect for enhancing bakery and dessert DIY mixes. It can add hints of depth and complexity to a recipe, so try it alongside apple or custard flavours to create a delicious dessert e-liquid.

Flavorah are located near Seattle, USA. They provide highly concentrated flavourings that are exclusively developed for vaping in e-cigs. Flavorah do not make flavour concentrates for any other purpose, so they do not contain diacetyl or acetyl propionyl. In addition, 39 other potentially toxic ingredients have been eliminated from Flavorah concentrates, so you can be sure that their products are safe to vape.